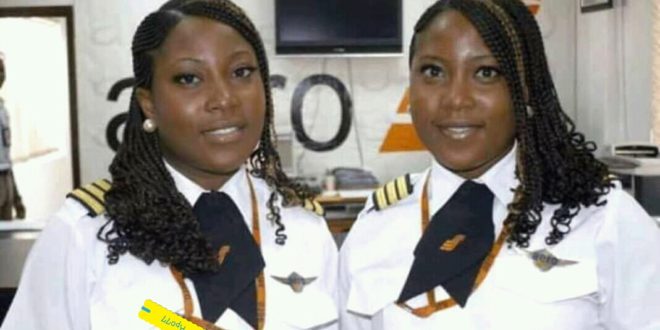 Since the beginning of life, Nigerians have been one of the rare species of human beings.  Nigerians  break odds in many aspects of life.

This has been the very reason why a good number of Nigerians when exposed to the same  learning environment and conditions perform better. The perform  with rare achievements  than those from other countries irrespective of continent.

Take for example, the first female Canadian twin pilots, Hassana and Huseina Edil Ogali. Their achievement in the world today has sent shock to the nerves of other countries and races.

Becoming  a female pilot has been a huge challenge on it’s own. However,  the  two sisters who are  twins are determined to break rare barrier. This  is something that calls for attention.

Hassana and Huseina Edil Ogali are Nigerian twin sisters from the Igala tribe. They are the first world  twin pilots who have shook the world with this rare achievement.

Dr. Oluyinka Olutoye, is a  Nigerian Physician and a  graduate of Obafemi Awolowo University Ile Ife. Recently, Dr. Oluyinka  became another world rare achiever when he broke  every odd and performed  a rare surgery.

Dr. Olutoye brought out  a 23 weeks old foetus with a tumour  from the  pregnant mother’s womb. He surgically removed the tumour, returned the foetus to the womb.

Most importantly, the baby was delivered safely, naturally  and healthy at 36 weeks. Above all,  the baby is still alive and healthy without any trace of tumour till date.

In 1947,  another Nigerian rare achiever,  professor  Chike Obi emerged. Professor Chike  Obi is from Anambra state of Nigeria. He  broke barrier in Mathematics among international intellectuals. Since then,  he has been referred to as “Chike Obi the mathematician”.

Dr Philips Emeagwali, a Nigerian from Anambra State was a world renowned computer wizard.  He contributed to the discovery of modern day computer.

WHY I CAN’T MARRY MY BABY MAMA-NIGERIAN TRADITIONALIST

Chinwe Chukwuogor is another rare achiever.Chukwuogor  was the first black to make a painted portrait of Queen Elizabeth.

Pius Okigbo was a world renowned Economist.  Okigbo was from the Igbo tribe of  Nigeria.

The same Nigerian rare spirit of accomplishment and achievement was what made Dick Tiger  Ihetu  a world class boxer.

Above all,  Chief Mike Okpara  (Power  Mike), was a world super power. Power Mike was also a rare specie who broke records in sports.

There are still many Nigerians who  have attained world famous achievements. This made it  quite  difficult task to put all their names in print.

In conclusion, if a Nigerian is given an arrow,  moving the whole world will be a matter of second. 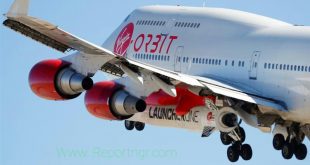 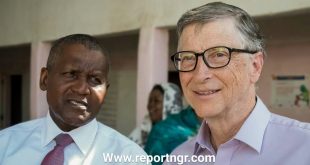 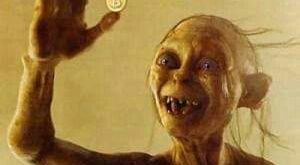 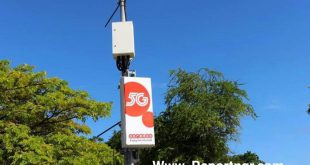 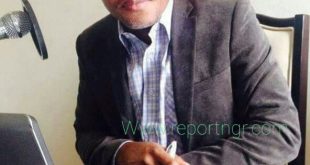 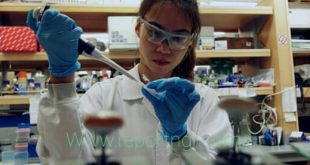 HAS CORONAVIRUS VACCINE BEEN PRODUCED?? 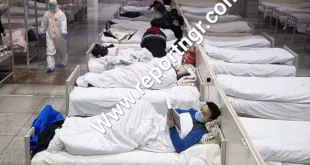 FAKE INFORMATION ABOUT CORONAVIRUS ON THE INCREASE 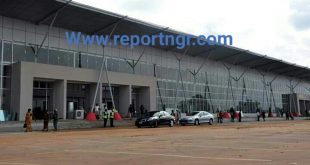 ENUGU AIRPORT TO BE COMPLETED BEFORE EASTER 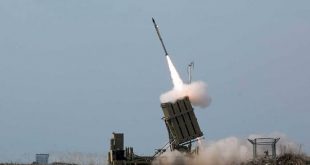 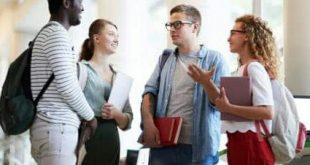