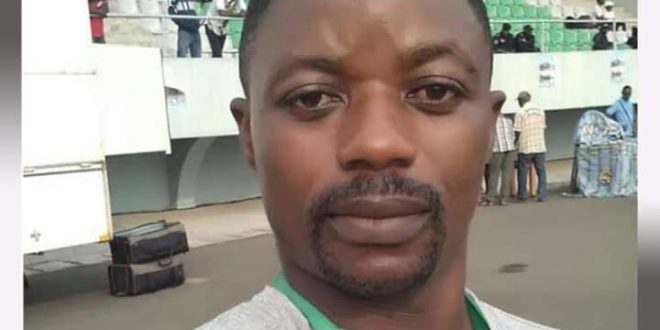 Wazizi was detained and accused by the Cameroonian authorities of being a terrorist. Samuel Wazizi disappeared on 7 August 2019, the date on which he was removed from a police station in Buea and taken to a military installation in the same city.

It was on the 7 th of August in the year 2019 when journalist Samuel Wazizi suddenly disappeared.

Samuel Wazizi was a Buea based television journalist in Cameroon West Africa.

He was a pidgin language broadcaster and a seasoned Cameroonian journalist.

Wazizi was confirmed dead after ten months of enforced disappearance.

It is nearly two years today since the Buea-based television journalist, Samuel Wazizi was confirmed dead.

Wazizi was detained and accused by the Cameroonian authorities of being a terrorist. Samuel Wazizi disappeared on 7 August 2019, the date on which he was removed from a police station in Buea and taken to a military installation in the same city.

It took ten months for Cameroonian authorities to concede that Wazizi died in detention.

For ten months, the Cameroonian authorities concealed his death and refused to provide any information about his fate to his family and lawyers, and to NGOs that had raised the issued.

We gathered that Wazizi died due to severe torture while in detention.

As the Journalists all over the world today commomerate World Press Freedom Day, many Cameroonian journalists like MMI believe that it is time Cameroonian authorities disclose who is responsible for Samuel Wazizi death.

“Government should provide his family and lawyers with a complete account of the circumstances of his detention and death.

Wazizi’s body has still not been returned to his family.

Until the family recovers his body, he will continue to be a missing person.
Transparency is needed to shed light on Samuel Wazizi’s death. Those responsible must be identified” Mimi Mefo Info.

Easy Tips For Healthy Lifestyle And Fitness For Busy People 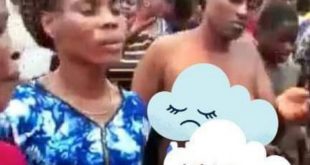 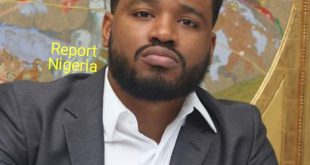 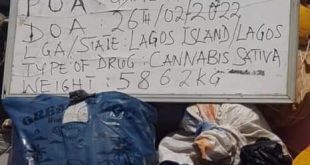 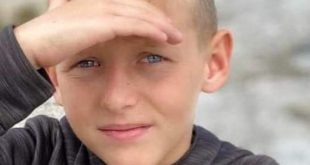 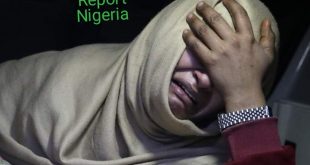 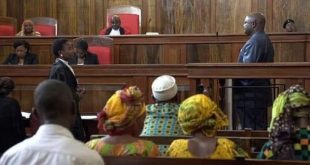 Man Sues Police Man For Not Impregnanting His Wife After Hiring

As the woman failed to get pregnant for 10 months, Makambako could not understand why and insisted that Mastano have a medical examination...........Meanwhile, people are arguing that the legal action should fall on Evans wife who made him believe that he can father a child.