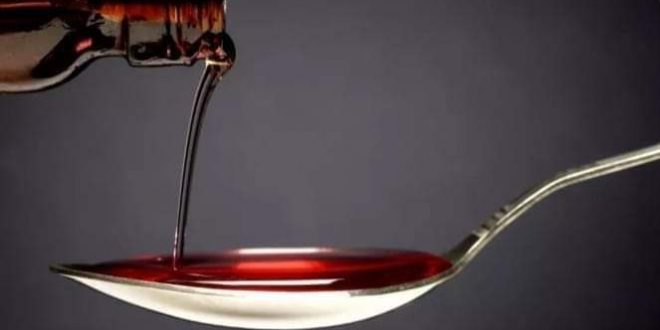 Meanwhile, out of the 23 samples tested by WHO, four samples were found to contain Diethylene Glycol/Ethylene Glycol as indicated.

Following the deaths of 66 children in Gambia, the World Health Organization [WHO] has warned the world against taking four Indian cough and cold syrups.

WHO on early Wednesday warned against the use of these cough and cold syrups stating that they are potentially linked to acute kidney damage and deaths of 66 children in Gambia.

You May Like; Awawdeh Khalil: Details Of How Palestinian Detainee Survives 179 Days Hunger Strike

According to the World Health Organization [WHO], all countries should look out for and remove the drugs from circulating round.

WHO recommends all countries detect and remove these products from circulation, the organization stated.

Meanwhile, out of the 23 samples tested by WHO, four samples were found to contain Diethylene Glycol/Ethylene Glycol as indicated.

It should be recalled that the Gambian government had last week reported a sudden rise in acute kidney damage in children.

Meanwhile, Indian government has started probing the Maiden Pharmaceutical Limited who are the manufacturers of the cough and cold syrups linked in the deaths of the Gambian kids.

World Health Organization is warning every country to look out for the deadly drugs and stop their circulation.

Sources: The Times Of India

Why Dozens Of Armenian Soldiers Killed In Border