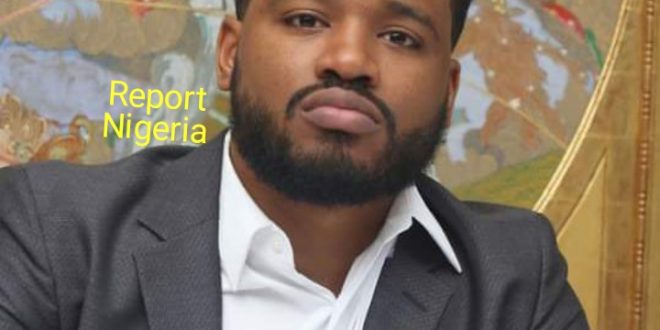 The Black Panther Director, Ryan Coogler was briefly detained by Atlanta police in January 2022. This came after Ryan was reportedly mistaken for a bank robber, according to a police report filed on Wednesday.

It all started on the 7th of January 2022 when Ryan Coogler, the ‘Creed’ and ‘Black Panther’ filmmaker went to withdraw money at the Bank Of America. He handed a Bank of America teller a withdrawal slip.

In the withdrawal slip, Ryan wrote note on the back that reportedly read,

The teller misinterpreted the situation as an attempted robbery when an alert notification occurred because it exceeded $10,000.

Meanwhile, the teller informed her boss and they called the police immediately.

On arrival, the police neither asked questions nor interrogated Ryan but immediately handcuffed Ryan Coogler and took him to detention. They also detained Coogler’s colleagues who were waiting for him in a car outside the Bank hall.

This situation should never have happened. However, Bank of America worked with me and addressed it to my satisfaction and we have moved on.’

Also, Bank of America responded to the situation and said that they ‘deeply regret that this incident occurred. It never should have happened, and we have apologized to Mr. Coogler.’

Ryan Coogler, the director of “Black Panther,” the highest-grossing film of all time by a Black director, was handcuffed and detained in a bank when an employee mistook him for a robber.

It was learnt that Ryan Coogler was at a Bank of America branch in Atlanta on January 7th, 2022, when he passed a bank employee a note with a filled-out withdrawal slip asking for the tellers to be discreet with the transaction.

Police reported that Coogler was trying to withdraw more than $10,000 in cash when the teller notified her manager that he was trying to rob the bank.

Police officials were called and handcuffed Coogler before finding out that a mistake had been made.

In a statement to the public, Coogler said, “This situation should never have happened. However, Bank of America worked with me and addressed it to my satisfaction and we have moved on.”

However, Bank of America apologized to the director, and gave a statement which read: “We deeply regret that this incident occurred. It should never have happened and we have apologized to Mr. Coogler.”

“Black Panther” was released in 2018. Coogler has been in the Atlanta area directing the movie’s sequel, “Black Panther: Wakanda Forever,”

Chadwick Boseman was the star of the Black Panther. Boseman died in hi home at Los Angeles in August 2020 at the age of 43. He died of colon cancer.