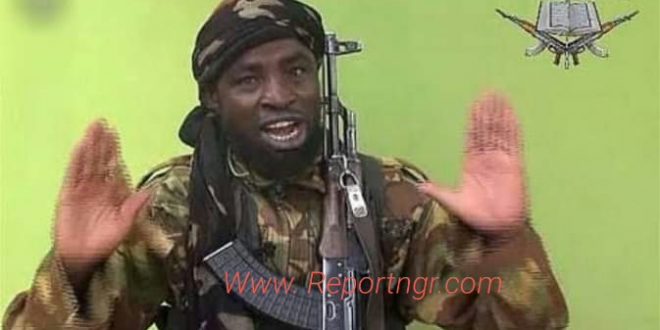 Not less than 47 Rice farmers have been killed by suspected Boko Haram fighters in Borno State of Nigeria.

The figure may be higher as unspecified number of slained farmers were also taken away by the killers.

Nevertheless, the attack occurred around Marrabati and Hammayya villages, near Zabarmari in Jere local government of Borno state on Saturday morning.

However, the farmers were waylaid on their way to their rice farms which they were harvesting before the surprise attack.

According to Civilian Joint Task Force, sixty of the farmers were gathered before the assailants shot at close range and beheaded some of them.

It is not clear how many of the farmers were taken away, or how many were spared but a total of sixty persons were assembled before the bloodletting.

Sources say the location, which is a distance from the last Jere town with inhabitants, is a known stronghold of the insurgents.

Yet, Local government elections were conducted in the state today, with voter apathy witnessed in some parts of the state.

It is not clear if the ill-fated farmers cast their vote before proceeding to meet their deaths.

The Borno Rice farmers are known to move in groups to their farms for security reasons. And to overcome herdsmen attack.

However, with the present scarcity and high cost of rice in Nigeria. It is expected that this attack will worsen the situation.

Report Nigeria gathered that about four families were wiped out in the attack as all family members who went to harvest rice were killed.

Boko haram has continued their terrorism despite all efforts by the Nigerian army to halt them.

Previous CAMEROON IN SHOCK AS THREE KIDS ARE ABANDONED BY PARENTS
Next ABANDONED AT 3, GREW WITH 3 STEPFATHERS, BUT HIS DREAMS…READ THE STORY OF KEANU REEVES