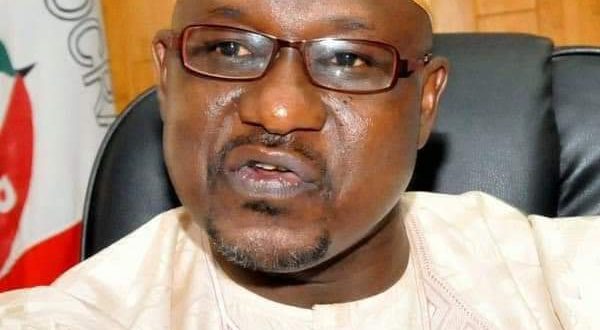 Senate President Ahmad Lawan described the wicked act as ‘one crime too many’. However, he called for an immediate investigation to bring all who are involved in the crime to book.

Additionally, Ahmad Lawan said that there must be no justification for the brutal murder of a human being and fellow citizen.

He however, appealed for restraint on the part of those callling for  revenge, saying they should allow the relevant authorities to serve justice on the matter as the injury of the crime was inflicted on Nigeria as a whole.

He further condoled with the family and friends of the departed as well as the government and people of Adamawa State on the incident.

Nevertheless, the Deputy President of the Senate, Ovie Omo-Agege has opened up on the nature of Ahmed Gulak’s assignment in Imo state.

According to Ovie Omo-Agege on Tuesday, June 1st 2021, Ahmed Gulak would be greatly missed as he gave his all for the service of his country, Nigeria.

“As one of the consultants to the panel, he volunteered to go to Owerri for the zonal public hearing on Constitution Review,” he said.