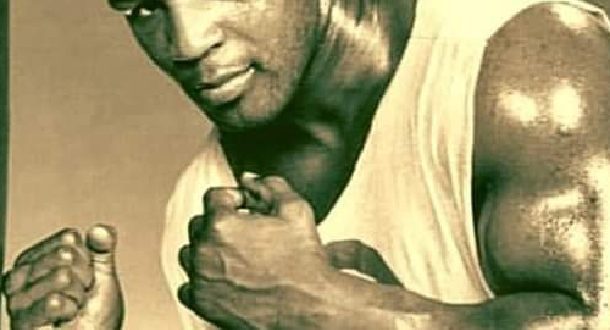 From the video, Mike Tyson appeared to become enraged on a plane on Wednesday night and started punching the man in the face repeatedly after the man had grossly infuriated him.

Former heavyweight, Mike Tyson was recently involve in a fist cuff with a fellow passenger on board a JetBlue flight .

The incident occurred during a flight from San Francisco International Airport to Florida.

Nevertheless, the former heavyweight champion Mike Tyson is seen assaulting a fellow passenger, according to a video from TMZ Sports.

According to an information from representatives of Mike Tyson to the public, the passenger on the same flight with Tyson was so aggressive and throwing water bottle on Tyson.

The “aggressive passenger” harassed Tyson and “threw a water bottle at him while he was in his seat” the report said.

From the video, Mike Tyson appeared to become enraged on a plane on Wednesday night and started punching the man in the face repeatedly after the man had grossly infuriated him.

An eye witness on the plane said he and a friend boarded same Tyson’s flight. The boxing legend was initially cool with them and the other passengers.

After the incident, Tyson said:

Social Media made you all way too comfortable with disrespecting people and not getting punched in the face for it.