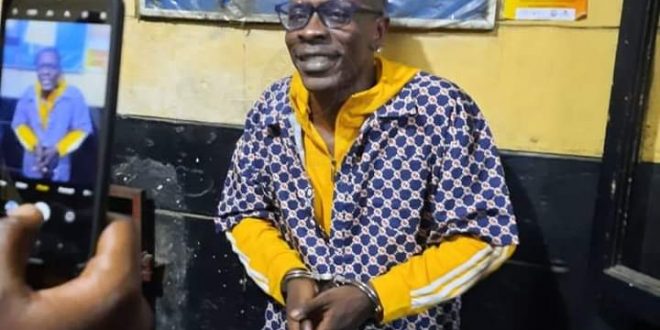 The Ghana Police has arrested two suspects for allegedly spreading false information on the gunshot attack of musician, Shatta Wale.

According to the Ghana Police, preliminary investigations has shown that the gunshot attack is false.

However, the Police were initially searching for Shatta Wale and another person suspected to be involved in the fake news that is spreading.

According to the Ghana Police, they will never spare anyone who is involved in criminal matters.

Among those arrested by the Police are Charles Nii Armah Mensah Popularly Known as Shatta Wale.

Shatta Wale was publicly declared wanted with one other person. Shatta Wale turned himself in on Tuesday 19th October, 2021, at 8.59pm.

He has been arrested to assist the Police in investigations for his alleged involvement in the creation and circulation of information intended to cause fear and panic.

Also arrested on the 19th October, 2021, are Kojo Owusu Koranteng, also known as Nana Dope and Eric Venator, alias Gangee, for allegedly spreading false information with the intention to cause fear and panic.

As stated in previous statements, the public is advised to desist from publishing false information, capable of disturbing the peace of the country or risk being arrested and prosecuted.

No information has been released on the fate of Shatta Wale pertaining if he would be released soon or charged to court.

Read Also: Read Also: How Do I Start And Achieve My Weight Loss (One Month Journey) Part 1b 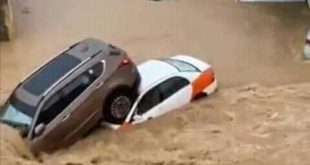 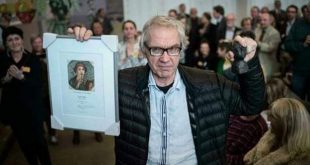 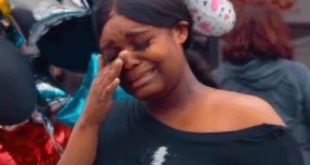 Nevertheless, the chairman of Miyetti Allah Cattle Breeders’ Association of Nigeria Abubakar Abdullahi was murdered by unknown gunmen at his residence in Lere Local Government Area of Kaduna State.