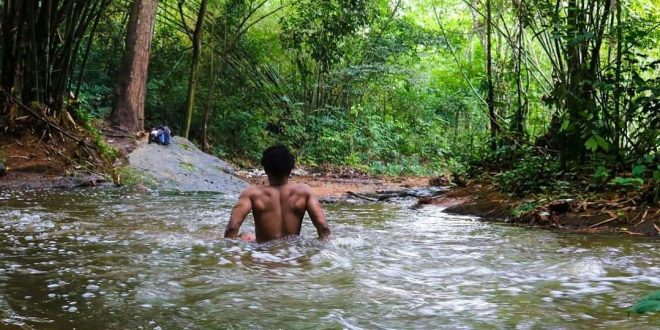 Nowadays, a great number of happenings around the human being has led to deep findings by both traditional and scientific researchers. According to an African traditional researcher, there are spiritual forces that contribute to many negative happenings on an average human being.

According to the traditionalist, it does not matter if a person is male or female before these forces have effects on the individual.

However, it takes a careful and close observation by a spiritual entity to point out the particular problem of an individual. And once these problems are identified, the individual will never have any form of hindrance in life endeavors.

This article focuses on things an individual will notice that should suggest that all is not well with him or her. And As a result, the individual should consult a powerful spiritual entity to resolve these issues.

Below are the signs that one needs alertness in his or her spiritual life.

■ Inability To Attract An Opposite Sex And Remain Together:

When a full grown adult is not able to be appealing to the opposite sex no matter how well mannered or cute the individual is, there is a great cause for alarm. This is never ordinary. The individual should know that there is a negative energy responsible for this.

Sicknesses are bound to occur in human beings. But there are sicknesses that are indications that an individual is under a great force. When an individual takes ill and neither science nor religion has explanations to it, the individual should know that it is not ordinary.

Any hardship that normally comes when an individual starts making serious efforts to be financially, emotionally, mentally, spiritually and physically free is never ordinary.

For instance, an individual has been working hard in his or her business. The individual makes sales but cannot progress like his colleagues. At the end of every year, instead of moving forward, the individual remains at the level he or she is or worst than the previous level.

This is never a natural occurrance. There is a negative energy responsible for this.

Although, there are fertile or non fertile human beings, in this case, a couple is certified fertile and healthy by a medical practitioner, yet the couple cannot have children. Even when the couple have children, the children will die prematurely and mysteriously until the couple are childless. This is enough sign that a negative energy is in view.

Although many factors are responsible for broken homes these days, a good number of broken homes are due to negative forces. A couple that have been getting along well all of a sudden part ways with no meaningful reason should evaluate their spiritual lives.

■ Disappearing And Appearing Of Objects:

Many individuals have been experiencing this particular occurrance. An individual may keep an item at a particular spot in the house. Within a twinkle of an eye the item suddenly disappear. After thorough search, the individual gives up to the item. Only to co.e back after few days to see the item at the particular spot he or she has been looking for it. Some scientists see this as hallucination but on close observation, one will know that it is never ordinary.

This is a serious indication of negative forces around an individual.

Many individuals have complained of perceiving a strange odour especially at a particular time of the day. These odour may be sweet or pungent. The aroma does not matter.

The individual may feel that someone who use such perfume had passed in the neighborhood. But a close observation will reveal that no one put such or even passed through the environment. This is a serious cause for alarm.

When one sees sudden shadow crossing especially when no one is around, the one should know that it not ordinary. This one is very easy for many people to understand that there is danger.

However, a good number of people do not see this as a bad sign as this often happens in a flash making an individual to doubt if actually he or she sees anything. Some will sweep it under the carpet stating that it is hallucination. But sixty percent of these experiences are not.

■Sudden Weakness Of Penis During Intercourse:

Although medical science has quality explanations to this, many traditional researchers have found that greater number of these cases are due to negative energy. When this occurs in a healthy man who previously did not take alcohol or is sick, it is a thing of concern. And when this happens more often especially with a legally married wife but does not happen with other women, the individual should know that it is not ordinary.

Mood swings is a normal occurrance especially in premenopausal women. Nevertheless, when a normal individual appears happy now and becomes angry in the next few minutes, there is danger.

This is always common among girls between the age of six to eighteen. Older adults have also shown these signs. A common attribute if this is a sudden loss of interest in objects of interest.

Example, a girl may be worrying her parents to buy an ice cream for her. Immediately the ice cream is bought, the girl becomes excited and starts eating it. But within a few minutes, she becomes muddy and very angry. And may throw the ice cream away. This mood swing always come with destructive acts.

When this occurs always, even a blind will know that spiritual evaluation is necessary.

In the absence of health issues, frequent miscarriages in women should not be neglected.

Again in the absence of health issues, trance shou not be neglected. Some individuals may be sitting down with their eyes wide open and suddenly burst into a frightful laugh. While the eyes are open, these individuals do not see people around them.

Other signs of negative forces around an individual include:

■ Sudden urge to injure people or animal for no reason.

■ Feeling the presence of a person around

■ Hearing ones name being called without seeing any caller.

■ Having intercourse in the dream.

■ Eating and the dream, and on waking up, will not fell hungry.

■ Dreaming of participating in strange meetings inside the river or sea.

■ Dreaming of having scales all over the body.

■ Dreaming of finding of being in the midst of snakes.

■ Dreaming of being in the midst of fishes.

■Dreaming of being in the midst of crocodile.

Read Also: How To Use Alligator Pepper To Protect Yourself And Remove Negative Energy 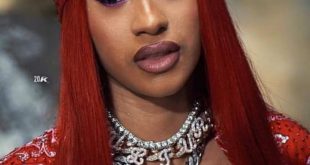 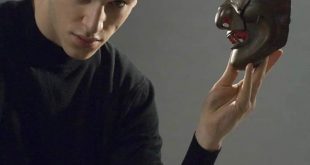 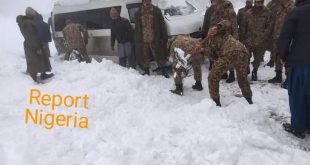 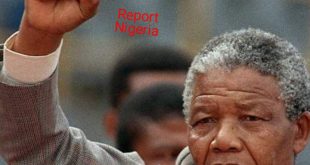 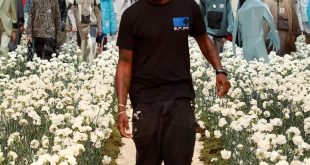 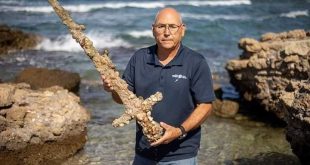 Nasreddin was an Eritrean who moved to Jos in Nigeria’s Plateau State, and grew his father’s small manufacturing business into a $460 million conglomerate involved in everything from breakfast cereal and confectionery to pharmaceuticals, real estate and energy. Shortly before his retirement due to old age, he handed his sprawling business empire over to his son Attia Nasreddin, and retired at an old, satisfied age.