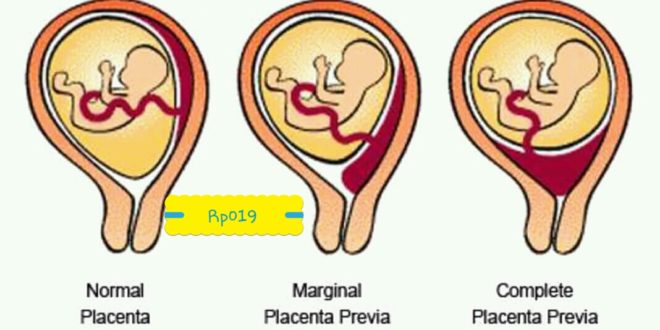 PLACENTA PREVIA:  The connecting structure that binds the mother and the foetus in pregnancy is called PLACENTA. It  always lie adjacent to the unborn baby. And  connected to the unblical cord. It is the medim that connect  the mum and the growing unborn baby.

But in  Placenta Previa, the placenta  is attached to the lower part of the womb.  Or near the cervix.

Low-lying placenta or  Placenta Previa is one of the major complications of pregnancy which may claim the life of the mother and child if not handled by medical experts.

Low-lying placenta (LLP) is usually detected or picked up around  20th week of pregnancy. Normally  by ultrasound scan.

It is important to note that  most of Low-lying placenta picked up on the 20th week scan may move to the positive. Probably  later in pregnancy.   While  very few of these cases would still remain low.

Nevertheless, once a LLP is picked on the  20th week scan, it is ideal and very important to pay attention for any negative change in pregnancy.  Especially  vagina bleeding in the pregnancy.

Moreover,  if a LLP was found at the 20th week  of pregnancy, another follow-up scan should be performed  the 34th weeks. This is  to check if the pregnancy remained uncomplicated.   Especially in the  absence of  bleeding to reconfirm the placenta location.

Any form of bleeding during pregnancy should be thoroughly investigated medically. And on no account should such be swept under the carpet or left to be handled by quacks. The  pregnant mother should be prompt  to see her doctor for a review.

☆ LOW-LYING PLACENTA: This is near the cervical opening but not covering it. It will often move upward in the womb as the pregnancy advances. But in  some cases, it will not.

☆ A PARTIAL PLACENTA  PRAEVIA: This covers part of the cervical opening. It is always persistent but may also shift as the pregnancy advances. But the chances are poor.

With low-lying placenta, most especially the Total Placenta Previa as described above, a cesarean section is the only option of delivering the baby.  There is no trial and error as this may lead to fatal consequences.

Like in many medical situations, the commonest cause of placenta praevia is still unknown. However, studies and research into Low Lying Placenta has  shown that it occurs more in  pregnant women who have had a caesarean section. Or other forms of   surgery in the womb like  myomectomy  (removal of fibroids).  And those that have scars inside the womb from other reasons.

SMOKING:Mothers that smoke are known to present Placenta Previa than those that don’t smoke.

WOMEN  WHO HAVE HAD CHILDREN BEFORE are also liable to developing Placenta Previa in further pregnancies.

It is worthy to note that  women with placenta praevia  especially if they have a placenta praevia after having delivered a previous baby by caesarean section are at  increased risk of placenta accreta, placenta increta or placenta percreta.

PLACENTA ACCRETA: Here, the placenta is firmly attached to the uterus. I

PLACENTA INCRETA: Here,  the placenta has grown into the uterus.

PLACENTA PERCRETA, the placenta has grown through the uterus.  This condition is often first suspected because the woman has both a praevia and a prior caesarean section. It can be confirmed by ultrasound, CT scan or via MRI, (though these tests are not completely reliable).

Women with one of these conditions usually require a hysterectomy or treatment with methotrexate after delivery of the baby.  This is  because the placenta does not separate from the uterus.

The main symptom of placenta praevia is VAGINAL  BLEEDING. This  is the greatest risk to the mother  and  baby.Depending on the severity of the blood loss.

ANAEMIA: Lack of blood during pregnancy can be as a result of Placenta Previa.

RAPID AND  WEAK  PULSE: This is  another sign that calls for investigation during pregnancy to rule out placenta Previa.

SHORTNESS OF BREATH:  This is another sign that must be queried if occurs in pregnant mother.

LOW BLOOD  PRESSURE: This  is another issue or factors that must be investigated when found in pregnant mother.

Vaginal bleeding  (heavy or light ) as a result of placenta praevia usually or may occur at the end of the 2nd trimester or at the beginning of the 3rd trimester.
The bleeding from LLP is usually painless, and it may happen without labour or during labour.

Mothers with a placenta praevia are also at increased risk of delivering prematurely, before 37th  week of pregnancy.

Most women with placenta praevia have no bleeding and are usually diagnosed by a routine ultrasound scan early in pregnancy.

If you start bleeding, your doctor will probably not (except absolutely necessary)  perform a cervical examination if placenta praevia is suspected. Because this can further disturb the placenta and promote dangerous bleeding.

TREATMENT: The mother should  abstain from sex till after pregnancy.

Also, monitoring the unborn baby is essential. Hence a facility to look preterm babies is essential if delivery happens sooner than expected.

MEDICATIONS like antenatal steroids could be given to preterm pregnancies. This helps  to mature the lungs of the unborn child especially if delivery is sooner than expected.

Women with placenta praevia as their due date approaches SHOULD always give birth by caesarean delivery.

If bleeding is severe, an emergency caesarean section may be performed

Previous FACEBOOK -MAN ABDUCTS 14 YEARS OLD GIRLFRIEND
Next Die today, I will tell the world how ungrateful you are 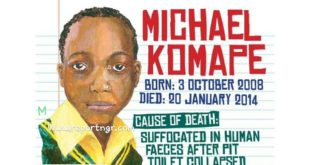 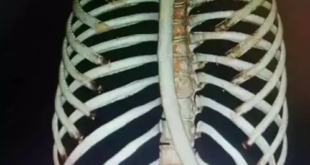 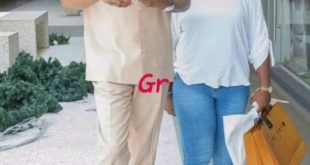 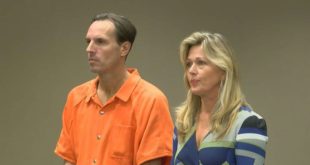 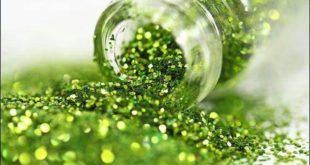 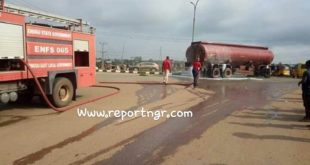 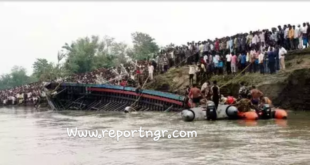 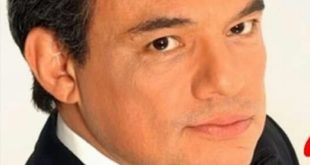 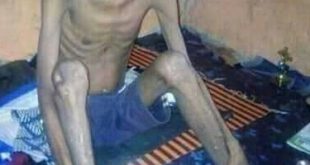 A Nigerian man has survived after 41 Days and Nightsof dry fasting. The man identified …