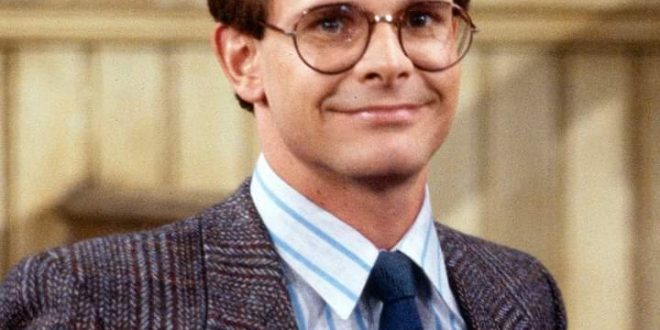 The Hollywood movie industry has lost another veteran actor Peter Scolari to death.

He died at age of 66 from cancer complications. He first gained attention as Hanks’ co-star on “Bosom Buddies.”

Peter Scolari, a versatile character actor, has died at the age of 66.

Scolari died this morning in New York after fighting cancer for two years.

He first gained attention as the then-unknown Hanks’ co-star in the 1980-82 sitcom “Bosom Buddies,” in which their characters disguised themselves as women to live in affordable, females-only housing.

He was born Peter Thomas Scolari and has featured in many films .

Read Also: How Do I Start And Achieve My Weight Loss (One Month Journey) Part 1a