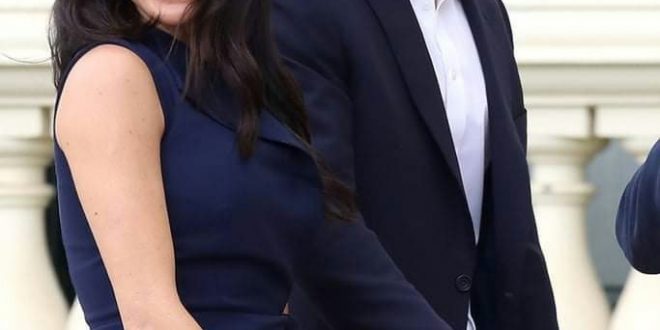 The Duke and Duchess of Sussex, Prince Harry and Meghan Markle have quit social media.

According to a United Kingdom Newspaper on Sunday, their decision to quit social media came after growing disillusioned by the “hate” they have found on sites like Facebook and Twitter.

According to the Sunday Times, Prince Harry and Meghan Markle rejected social media in both personal and professional capacity. And they did that as part of their new “progressive role” in the United States.

A source close to the couple told the newspaper they had “no plans” to use social media for their new Archewell Foundation and were “very unlikely” to restart utilising platforms personally.

Prince Harry and Meghan Markle have quit social media after growing disillusioned by the “hate” they have found on sites like Facebook and Twitter, a UK newspaper reported on Sunday.

The couple were rejecting social media in both a personal and professional capacity as part of their new “progressive role” in the United States, the Sunday Times said.

A source close to the couple told the newspaper they had “no plans” to use social media for their new Archewell Foundation and were “very unlikely” to restart utilising platforms personally.

The Duke and Duchess of Sussex, who moved to California last year after abruptly resigning from British royal duties, have previously had prominent presences online.

They amassed more than 10 million Instagram followers to their Sussex Royal account while they were working royals.

But the couple have also previously complained about their treatment on social media, as well as in the British press.

Meghan described past trolling of her as “almost unsurvivable” while Harry issued an unprecedented statement in 2016 denouncing “the racial undertones of comment pieces” and “the sexism and racism of social media trolls”.

Last year they launched a wide-ranging non-profit organisation, Archewell, after giving up their “Sussex Royal” brand as part of the terms of their departure from frontline monarchy duties.

They have started other creative ventures, including signing a deal with Spotify to produce podcasts that tell “uplifting and entertaining stories”.

The couple also signed a multi-year contract, reportedly worth tens of millions of dollars, with streaming giant Netflix to produce “impactful” films and series.

In 2020, Markle, who is a former television actress, narrated a wildlife documentary on Disney+.

Meanwhile, a facebook users reacted to their recent picture which surfaced on social media on the 10th of January 2021.

“wait a minute I thought they weren’t going to post any more stuff look at this just can’t help themselves can they and you’re right same picture he could be 30 years old and they’d show the same picture of him we’ll never know what he looks like so that’s okay he won’t have to worry he’ll never know what the royal family means to him shame on his father”.

“Eileen Humpries I was thinking the same thing. It must be an old picture, we cannot trust the press releases”.