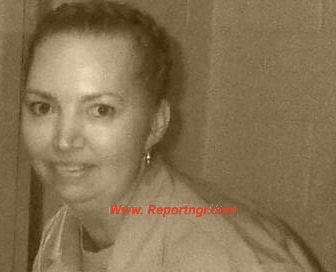 After a United States of American judge gave a stay of execution to female murderer, Lisa Montgomery, the US finally executed her today.

U.S. government carried out its first execution of a female inmate in nearly 70 years yesterday according to Voice Of America (VOA)

Lisa Montgomery was put to death early Wednesday at a federal prison in Terre Haute, Indiana.

Many series of legal challenges seeking to stop the execution ended with the U.S. Supreme Court ruling late Tuesday it could go forward to execute her.

However, Lisa was convicted in 2007 for strangling a pregnant woman and cutting the baby from her womb.

Montgomery took the baby and tried to pass it.

Meanwhile, Lisa Montgomery’s lawyers had argued she was mentally incompetent to be executed, saying she was born brain-damaged.

And the stay of execution came just hours before Montgomery was due to be given a lethal injection.

But the world wake up to the news of Lisa Montgomery’s execution at the wee hours of today.

Montgomery has been the only woman on America’s federal death row.

Nevertheless, many people have condemned the execution while many others upheld it stressing that it is justice for the pregnant woman Lisa strangled in 2004.

Nevertheless, many people have condemned the execution while many others upheld it stressing that it is justice for the pregnant woman Lisa strangled in 2004.