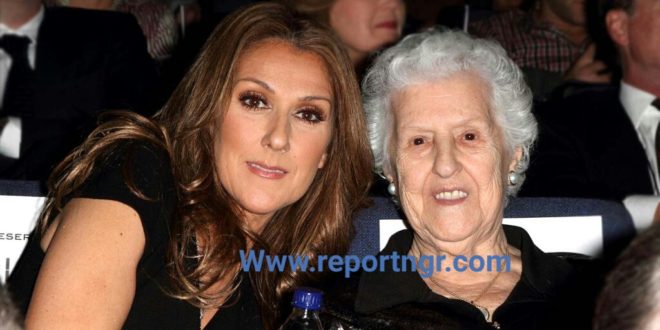 One of the world greatest singer, Celine Dion has lost her mother Theresa Dion.

The mother of the singer popularly known as “Maman Dion” died at an age of 92.

Celine Dion stated on Friday that her mother, Therese Dion, has died at the age of 92.

“Maman, we love you so much… We dedicate tonight’s show to you and I’ll sing to you with all my heart”.

Theresa Dion was affectionately known as “Maman Dion”said the singer, who was to perform later in Miami.

The deceased Therese Dion was the wife of Adhemar Dion. Adhemar Dion died after a long illness in 2003.

Theresa was also the mother of fourteen children.

Her youngest child is Celine.

It is believed that the mother of the Titanic singer died of natural circumstances related to old age.

Reportngr.com joins millions of people to ask God to give the family especially Celine the fortitude to bear this irreparable loss. 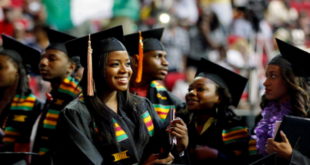 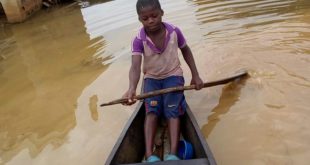 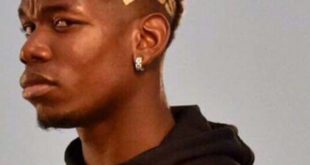 PAUL POGBA – MAN U MUST INCREASE MY WEEKLY SALARY TO £600K 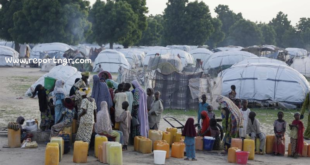 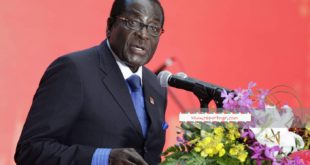 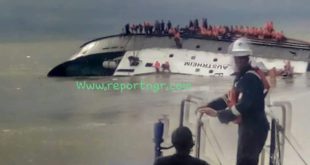 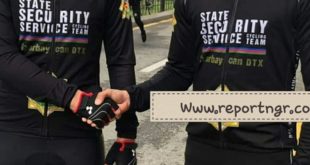