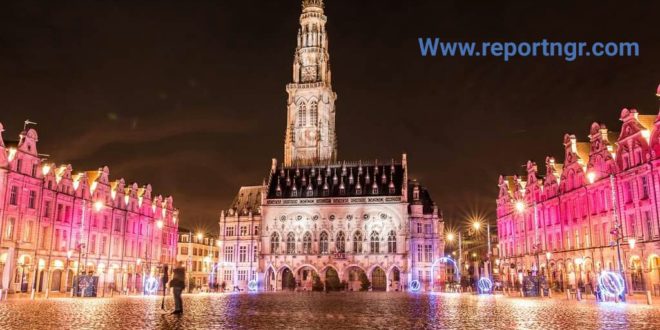 Howevet, this is coming a day after a deadly American strike.

Meanwhile, in Baghdad, mortar rounds this Saturday evening hit the Green Zone, the high-security enclave where the US embassy is based, security sources said.

The Iraqi military said that one projectile hit inside the zone, while another landed close to the enclave.

Sirens rang out at the US compound, sources there told AFP.

The United States killed Iran’s top general and architect of Tehran’s proxy wars in the Middle East in an airstrike at Baghdad’s international airport on Jan. 2, an attack that threatens to dramatically ratchet up tensions in the region.