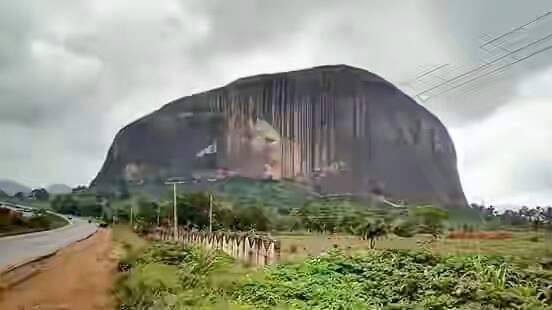 Gunmen suspected to be Terrorists have attacked a Military checkpoint located at the foot of the popular Zuma Rock in Niger State on Thursday night.

The location of the attack is about two kilometers to Zuba in Federal Capital Territory (FCT) Abuja.

According to a security organisation Eons Intelligence via its verified Twitter handle, @eonsintelligenc, it said armed bandits and the military were engaged in a gun duel at the checkpoint located along Abuja-Kaduna Expressway.

It wrote: “JUST IN: Armed bandits and the military are currently engaged in a gun duel at the checkpoint in Zuma Rock Madalla, along the Kaduna-Abuja highway. Reinforcement team is now in pursuit of the bandits… Details later”

Meanwhile, some eyewitnesses of the incident narrated their experience of the attack on the social media.

As of the time of filing this report, there was traffic gridlock on the Abuja-Kaduna Expressway as numerous motorists were stranded.