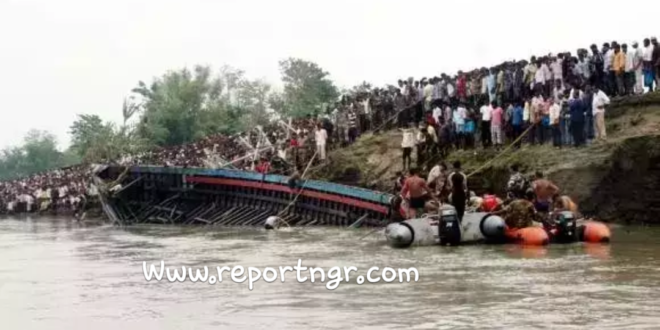 Five days after the Bauchi State boat mishap, a survivor has narrated his painful experience.

The Bauchi State boat mishap survivor, Musa Isa, was among the 12 survivors.

The boat mishap occured on Tuesday at the dangerous River Kirfi.

Musa has shared the pain of watching helplessly as his younger brother, Ibrahim Isa drowned in River Kirfi.

The ill-fated boat was allegedly overloaded with passengers and goods.

However, the boat sank midway into the journey when the paddle suddenly broke and caused panic among some frightened passengers.

Moreover, Musa who is 25 years old and his younger brother Ibrahim who was 17 years old were sent to an errand by their father, Isa. Ibrahim was the youngest of the passengers.

They were sent to go to the other side of the river where the grass was abundant to check on on their father’s cattle.

Regrettably the only route to get there was usually by boat.

All the herdsmen and farmers from Badara, Kesu, Butta , Wuro Cedi, Meigeri, Babaladi and many communities in Kirfi local government area rely on just two boats to cross to get to their farms and animals.

Above all, there is usually rush hour in the mornings and evenings.

THE STORY AS NARRATED BY MUSA

“When we got to Kusu water side that morning, there were some passengers already inside the boat. I paid N130 fare for me and my brother and we joined them.

I noticed that the operators of the boat kept collecting money from more passengers. However, I warned them that the number of passengers would be too much for the
boat to carry but they didn’t listen.

Some passengers were also begging to be allowed to enter the boat.

I warned that them but they didn’t listen, (sobbing)”. Musa stated.

Musa recalled that after being stuck for some minutes, an unidentified man jumped inside the water.

“Passengers moved to one side and water started entering the boat,” he further said.

The boat started sinking as people fell inside the river.

“I was sitting at the rear while my brother was in the front of the boat.

“Both of us could swim but unfortunately Ibrahim’s shirt covered his face.I swam to where he was and gave him my hand but he sank deep inside the water and I couldn’t see him again. He was crying for me to help him but I was helpless,” he said as he began to cry.

Meanwhile, Ibrahim’s father believed that his son could have been saved if the operators had regulated the number of passengers.

“We recovered Ibrahim’s dead body at Gaka, near Beni village not too far from Guyaba. My son could have been saved,” the bereaved father lamented.

Reportngr.com learnt that at Kusu water side, one of the two surviving boats, which was about the size of the one involved in the recent mishap, was still collecting fare from passengers too eager to be ferried across.

The women, just like the men, with their children all around were impatient.

Passenger’s ’ belongings including motorcycles, were laded inside the old and rickety boat. Investigation revealed that boats of that size were built to accommodate between 18 to 30 passengers.

Most importantly, the boat which Musa and his brother boarded that eventually carried about 46 passengers, was over ten years old.

Indegenes are appealing to the government to come to their aid. Especially in donating modern day boat to avoid further boat mishap in Kirfi River Bauchi. 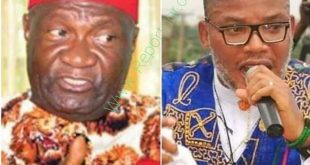 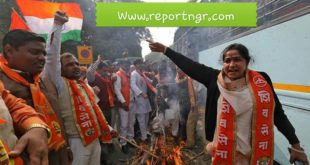 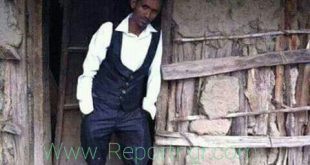 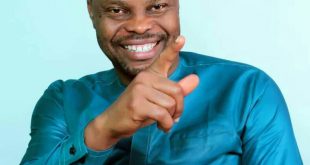 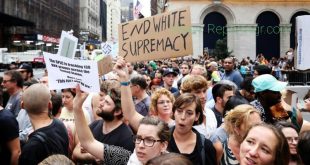 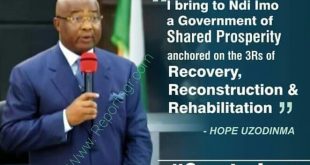