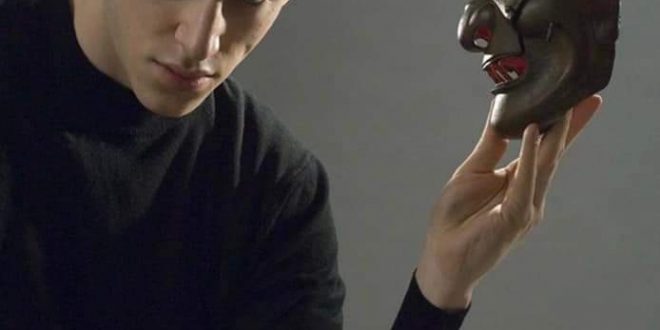 The 37 years old French actor was transported by helicopter on Tuesday to a hospital in Grenoble. This was as a result of a collision on the slopes in the Savoie region.

According to Rollingstone.co.uk, the French actor Gaspard Ulliel died  following a skiing accident in the Alps. He was 37.

We deducted from the report that an investigation is underway into Tuesday’s accident, which happened in the Savoie region of the Alps. Ulliel was airlifted to a Grenoble hospital by helicopter.

However, his representatives are yet to comment on his death.

Meanwhile, Local mountain police said they had been averaging five or six rescues a day in recent weeks according to ABC. This is owing largely to the snow having hardened.

In a similar development, a five-year-old girl was killed in the Haute-Savoie region on Saturday, January 15th 2022 after a skier collided with her.

The two-time César Award winner, Gaspard Ulliel was known for his roles in many movies including Hannibal Rising, Saint Laurent, A Very Long Engagement (for which he won his first César, for Most Promising Actor), and It’s Only the End of the World (for which he claimed his second César, for Best Actor).

Gaspard is due to appear in Marvel’s hotly anticipated Moon Knightminiseries later this year. He would have appeared alongside Ethan Hawke and Oscar Isaac, on which photography is already completed.

Additionally, Ulliel was the face of the Bleu de Chanel fragrance and starred in an advertisement for the brand that was directed by Martin Scorsese.

Ulliel, who worked with revered directors like Xavier Dolan and Gus Van Sant, is survived by his long-term partner, the French model and singer Gaëlle Piétri, and their five-year-old son, Orso.

However, tributes to the actor have been paid on social media, with film critic Caspar Salmon tweeting: “What a shock. R.I.P. to an actor of considerable magnetism, talent, and beauty, who had already carved out an impressive and varied career. What a loss.

Read Also: How Police Officer, Family, Others Die In Snowstorm In Pakistan (Video) 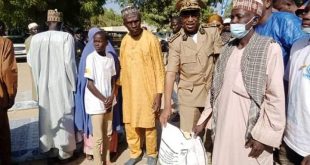 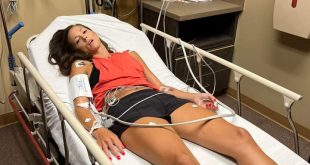