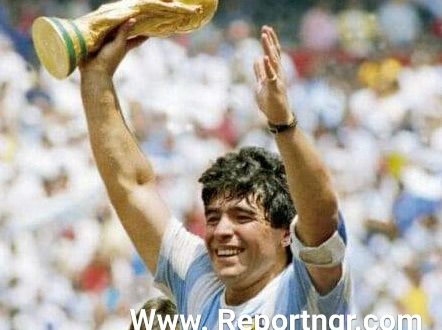 Argentine football legend Diego Maradona has died at the age of 60, his spokesman announced Wednesday.

Maradona became a global icon after leading Argentina to the 1986 World Cup.

Maradona was short, powerful and quick. He was also a ferocious and astute competitor who refused to be intimidated even though many opponents tried. Above all, he was sublimely and imaginatively skillful.

However, while Maradona is remembered for his masterly composure on the ball, he was also famous for his frequent lack of control both on the field and off. He struggled with addiction, notably to cocaine, and with his weight.

Diego Armando Maradona was born on October 30, 1960, in Lanus, just outside Buenos Aires, and grew up in one of the poorest areas of the Argentine capital.
(AFP) 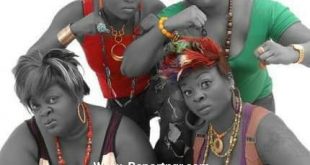 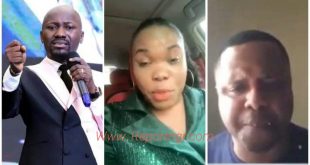 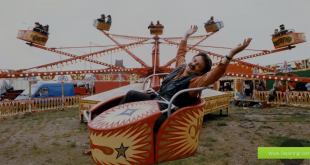 Meanwhile, Gerry Cottle had planned to enter the circus from the age of eight. After seeing a performance in Earl's Court, London, Mr Borkowski said.