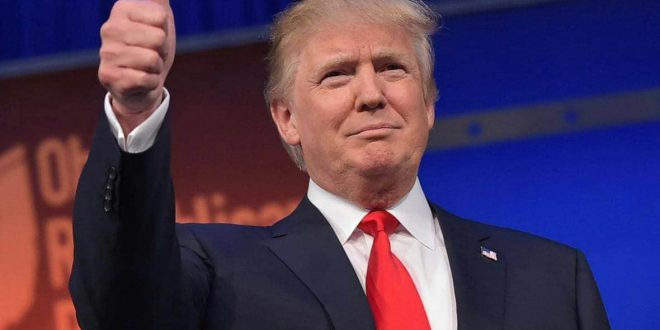 President Donald Trump of United States had said he is sending US federal troops into cities of USA. This he named “Operation Legend”

Trump stated that ‘Operation Legend’ will send hundreds of troops into Chicago first before other cities of USA.

This was announced by President Donald Trump and Attorney General William Barr on Wednesday.

Meanwhile, the announcement stated that federal agents will troop in into Chicago and Albuquerque to fight rising crime.

However, the move is aimed at expanding the administration’s intervention in local enforcement as Trump runs for reelection under a ‘law-and-order’ mantle.

Trump said at the White House event where he made the announcement that:

“Frankly, we have no choice but to get involved,”

“Politicians running many of our cities have put interests of criminals above law abiding citizens,” Trump said.

Meanwhile, hundreds of federal agents have already been sent to Kansas City, Missouri.

This is to help stop rising violence after a young lad was shot dead there.

Sending federal agents to help localities is not uncommon. Barr announced a similar surge effort in December for seven cities that had seen spiking violence.

Normally, the Justice Department always send agents under its own umbrella, like agents from the Bureau of Alcohol, Tobacco, Firearms and Explosives or the Drug Enforcement Agency.

But this surge effort will include at least 100 Department of Homeland Security Investigations officers.

These officers are those working in the region. And they generally conduct drug trafficking and child exploitation investigations.

Nevertheless, president Donald Trump is sending agents from the FBI, the ATF, the DEA, the US Marshals Service, and the Department of Homeland Security.

Trump has linked the growing violence in the streets with protests over racial injustice.

Although criminal justice experts say the spike defies easy explanation, pointing to the unprecedented moment the country is living through.

( A pandemic that has killed more than 140,000 Americans, historic unemployment, stay-at-home orders, a mass reckoning over race and police brutality, intense stress and even the weather). And compared with other years, crime is down overall.

Furthermore, local authorities have complained that the surges in federal agents have only exacerbated tensions on the streets.

However, the decision to dispatch federal agents to American cities is playing out at a hyper-politicized moment.

A moment when Trump is trying to show he is a ‘law-and-order’ president and painting Democratic-led cities as out of control.

Moreover, with less than four months to go before Election Day, Trump has been serving up dire warnings that the violence would worsen if his Democratic rival Joe Biden is elected in November. As he tries to win over voters who could be swayed by that message.

But civil unrest in Portland only escalated after federal agents there were accused of whisking people away in unmarked cars without probable case.

The spike in crime has hit hard in some cities with resources already stretched thin from the pandemic. But the move to send in federal forces was initially rejected by local leaders.

Chicago Mayor Lori Lightfoot later said she and other local officials had spoken with federal authorities and come to an understanding.

“I’ve been very clear that we welcome actual partnership,” the Democratic mayor said Tuesday after speaking with federal officials. “But we do not welcome dictatorship. We do not welcome authoritarianism, and we do not welcome unconstitutional arrest and detainment of our residents. That is something I will not tolerate.” 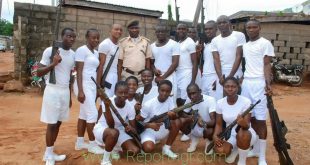 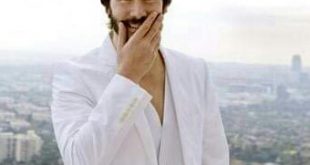 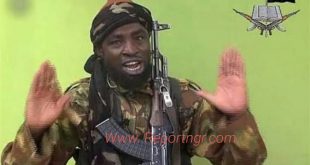 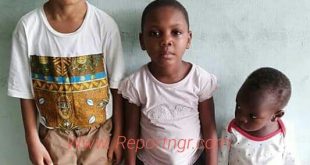 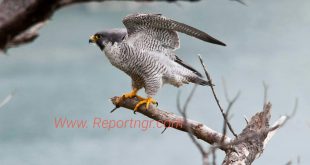 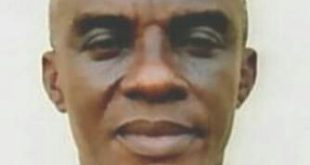 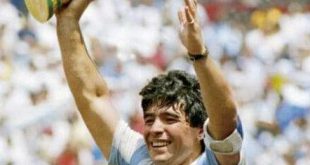 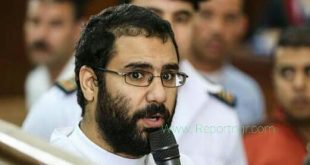 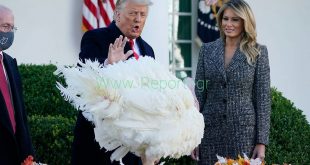 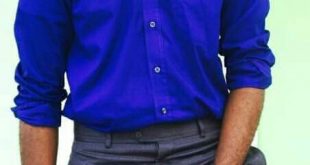 A Cameroonian writer, Howard Meh has been named among this year's beneficiaries of the Morland African Writing Scholarship for 2020.