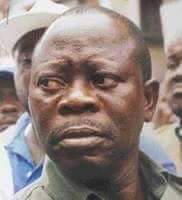 As controversy rocks the APC Chairmanship, two big wigs have laid claim to the position.

This follows the appeal court’s decision that upheld the suspension of Mr. Adams Oshiomhole.

As a result of the decision, the party’s National Working Committee affirmed former Oyo State Governor Abiola Ajimobi as the Acting National Chairman on Tuesday.

However, due to Mr. Ajimobi’s compulsory absence, the NWC on Wednesday, appointed the National Vice Chairman, South-South, Hilliard Etta to act on his behalf.

Nevertheless, the APC Deputy National Secretary, Mr. Victor Giadom also declared himself as the acting National Chairman. This is based on the strength of a Federal Capital Territory High Court order obtained on March 16.

However, a legal document has surfaced, from a group in the southwest.

In a statement by the group’s lawyer, Babatunde Oke, the suit was instituted at the Federal High Court in Ado-Ekiti on February 12, 2020, against the APC National Working Committee and Ajimobi.

The suit was asking the court, among other things, to fill up the position of Apc chairmanship in line with the party’s constitution.

According to the statement, Senator Ajimobi’s name had not been purportedly recognised, but he was later announced as the Deputy National Chairman, south of the party.

The statement added that Ajimobi’s lawyer had also denied his appointment in court on March 23, as the court warned that all parties desist from changing the status quo on the suit.

As a result, the National Working Committee was instructed to take note of the suit and desist from committing contempt of court. 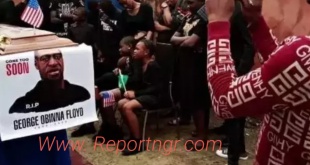 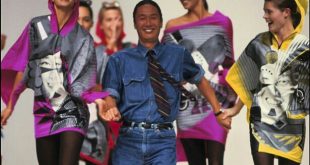 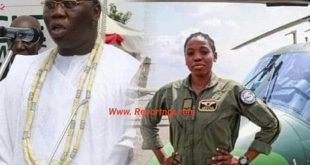 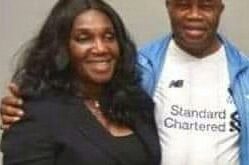