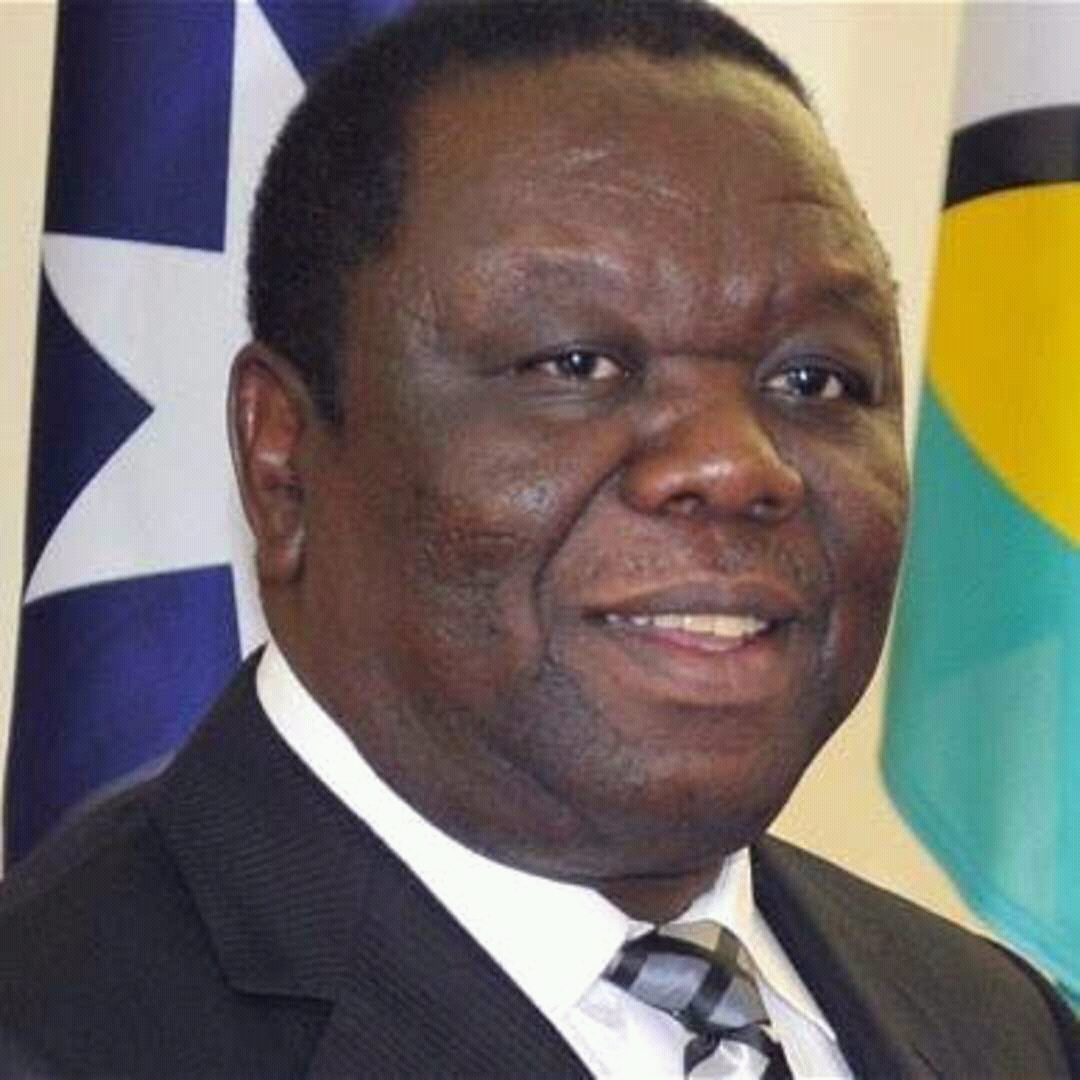 Opposition leader in Zimbabwe,  Morgan Tsvangirai is dead. Morgan Tsvangirai was the opposition leader who   fought former president Robert Mugabe to a stand still. His death  was reported by his children early this week. A Facebook user,  Albie Matarutse described Tsvangirai as “A good  president and  Father of  Democracy “in Zimbabwe.  Many Zimbabwean were thrown into shock on his death. May his soul rest in perfect peace.

Many Zimbabwean citizens were seen in the  street of Harare mourning the death of Tsvangirai. The mother of Morgan Tsvangirai,  Mbuya Tsvangirai was devastated at the death of her son,  Morgan. Mbuya was more worried when she announced during the death of  Morgan that her daughter, Miriro is sick. 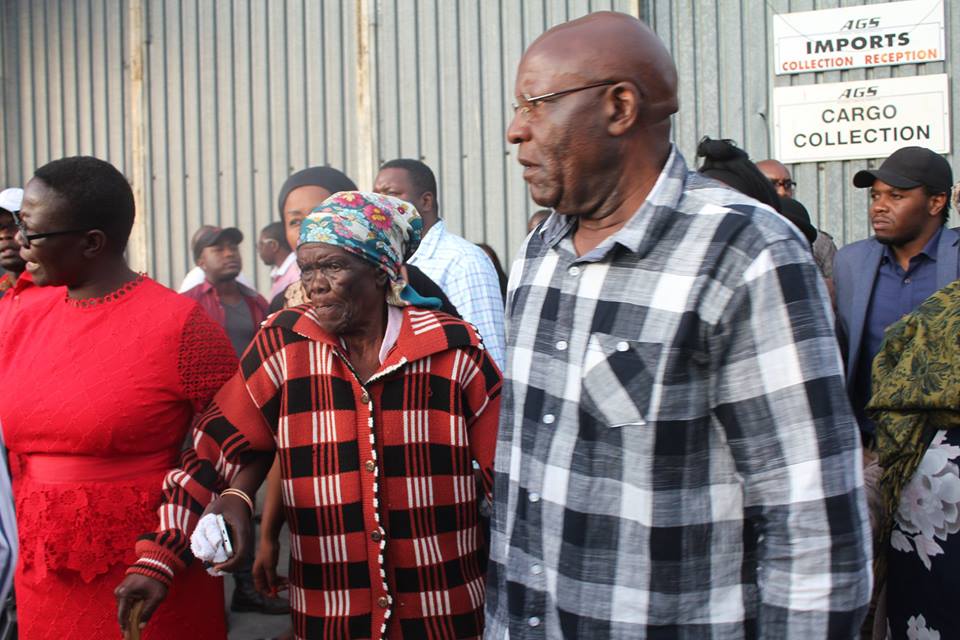 However, in one of her interviews during Tsvangirai’s long illness, Tsvangirai’s mother, Mbuya Tsvangirai indicated that her daughter was also ill as was the MDC-T leader.          Nevertheless,  Morgan Tsvangirai’s sisters died of asthma and heart disease complications. This was  after her family was forced to withdraw her from Parirenyatwa Hospital due to the strike by nurses.

Miriro Tsvangirai (47) died at home on Friday. Her brother Manasa said her health deteriorated after she returned home.

“She was asthmatic and had heart complications. Moreover,  she was admitted at Parirenyatwa Hospital. Miriro was taken to   her home when government asked people to withdraw their relatives from hospitals. This is because of  massive strike by health workers,” he said.

Her ill health became worst   after she was withdrawn  from hospital leading. This led to her death at home yesterday [Friday] at night.

She would be buried at Mubaira growth point in Mhondoro today. Meanwhile, mourners were gathered at the late MDC-T leader’s Strathaven home.

The MDC-T, Tsvangirai died in February. Moreover, he  was buried at his rural home in Buhera.-Standard.